A woman is a wholesome entity that is not given and does not need a definition. The best I can say is this – life energy in motion.

Her femininity and being are her charisma.  Her wonderfulness does not depend on one thing or another, she herself, as she is, is the way she brings her essence to expression.  Femininity is not an idea, a pattern or a box.

When we give up the need to define ourselves but agree to be a miracle in movement, the reality that is created is that we get to experience ourselves and every other person in the full, wonderful and unique light that he/she is.  That way we can learn to live, connect and love, knowing that the other person is not here to meet our needs, satisfy our wishes or calm our fears.

For further in-depth reading in the book – Identity, Affiliation, Clinging

This is good news, a result of the gender awakening and deconstruction of gender roles over the last few decades around the world. Now a woman sees in herself as many others see in her too, a free, independent and appreciated entity.

And yet, me too, feeling and knowing I am so, find myself numerous times, shrunk and frozen, reproving and provoking men (or women), who knowingly or not, behave in a way that is belittling, disrespectful and aggressive.

It will be neither modest or wise on my part to think that after thousands of years of oppression and rigid definitions of women as physically and mentally inferior, seen as a tool for birth and satisfying someone else’s needs, I would suddenly wake up and be a different “woman”.

And, no, we are not where we used to be. But we shouldn’t think that this mindset has left the inner and outer worlds of both men and women.

Even more, some societies, openly or secretly, still live in a reality dictated by those definitions, in which a woman who expresses her natural powers and wonderful charisma is still in danger of being punished, excommunicated or murdered.

And another point to the definition: a “woman” can also be perceived as being simply the opposite of “man” for all that is implied by these patterns.

Nowadays, in Western society, the issue of gender explores itself from all directions.  It is a blessed thing and yet, a reminder to myself – any attempt to create an “identity” that defines me, may put me in a pattern, even if it is a pattern I myself have built, and can make me forget my true nature, which is a wonder hidden even from my own eyes.

The reality that is created is that a woman becomes a concept.  She becomes a thing or an idea instead of a miracle.  So she is busy imitating what was before or inventing something new ,getting approval or rebelling, succeeding in satisfying the needs of her loved ones and feeling valuable or on the other hand – denying her “role” and being a rigid mistress to her own needs. There are a lot of voices inside her and she can not really hear her own voice.  That is why so many times, women find themselves “slamming” from side to side of themselves, feeling that they are losing themselves or becoming understood only through some external view, through some accepted social understanding that in most of the world is still masculine or an “under-dog” social understanding that denies her.  Either way, there is no peace. 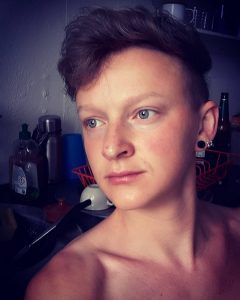 Men, Women & Gender inquiry – Live Series ‘The truth is something that passes you by, and as you turn your head to look, that 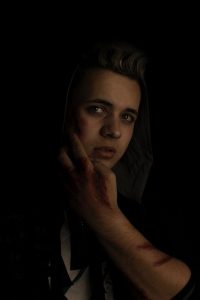 Teens pretending to be Holocaust victims on TikTok 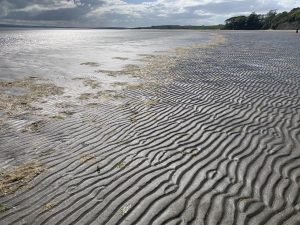 Chapter 4 – Walk and the Path Will Reveal Itself